Operating from eight bases around the world, Fulkrum has seen significant growth in each region with revenues exceeding forecasted figures. The Asia Pacific region saw a 50% increase in turnover in 2018-19, with 2020 set to be it’s most productive.

Fulkrum, global provider of technical personnel specialising in QA/QC, inspection and vendor surveillance services to the energy industry, celebrates a successful year end with contract wins resulting in year-on-year growth of more than 55%.

Operating out of eight bases around the world, Fulkrum has seen significant growth in each region with revenues exceeding forecasted figures, as well as expanding its network of energy professionals to nearly two million.

Since forming in 2017, the Fulkrum Asia Pacific office has continued to establish its presence in the region, increasing its activity with a number of local and global companies. It was also awarded Petronas approval status in 2018, underpinning its impressive and efficient project execution. The region saw a 50% increase in turnover in 2018-19, with 2020 set to be its most productive to date.

The company has also strengthened its operations in the United Arab Emirates, securing work on an extensive engineering, procurement, construction and installation project worth over $1billion. Expansion in the area has resulted in the recruitment of over 40 NDT technicians and a further 12 resident QC inspectors, with revenues expected to rise further going into 2020.

Europe has also seen substantial developments over the last year. As a result of further contract wins and expanding into new territories, Fulkrum has bolstered its operations in Aberdeen to support a number of offshore and subsea projects.

After a series of successful campaign wins in the Americas, Fulkrum has seen the region close 2019 showing a 40% increase in revenue with particular growth within LNG, making it a record year for the company’s Houston team.

Owen Gibbons, Commercial Director at Fulkrum commented: “2019 has been an incredible year for us as we continue to drive the business forward, winning multiple new projects across all branches within the group and expanding into previously untapped territories. The work secured for 2020 by our regional offices will ensure another strong year for us and I look forward to seeing what the future holds for the company.” 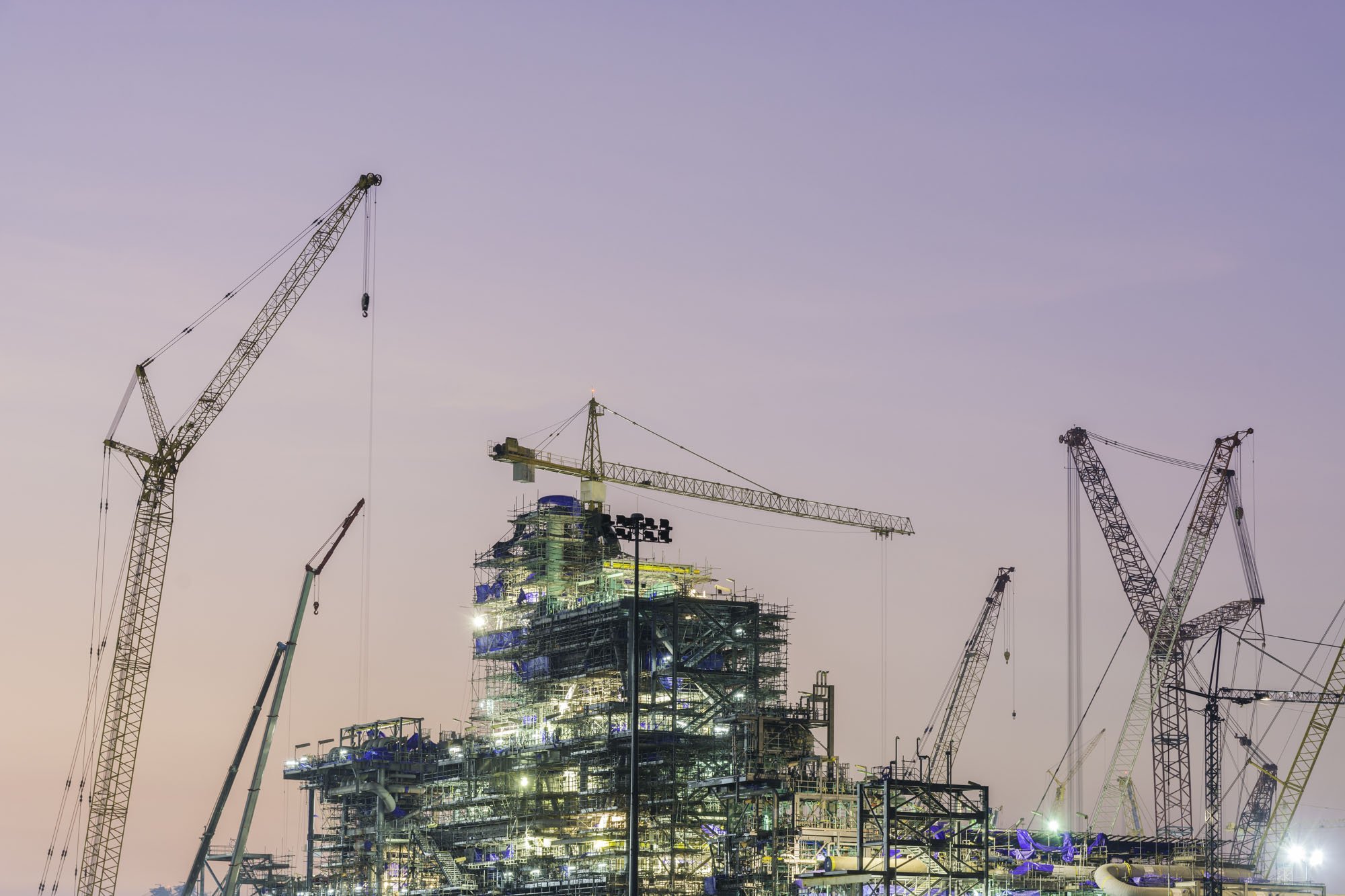