Nova People – together with its subcontractors Fulkrum and P.U.I. EKO-INWEST S.A. (Poland) – has secured a major contract for a significant role in the ongoing Baltic Pipe Project operated by Gaz-System S.A.

Norway-based Nova People, together with Aberdeen-based Fulkrum and Poland-based EKO-INWEST, will provide specialised personnel to support survey, construction and inspection activities across both offshore pipelay and landfall operations. The industry specialists were chosen to secure the highest level of professional quality in their provision of personnel, specifically relating to survey, construction and inspection activities both onshore and offshore.

The Baltic Pipe Project is a strategic infrastructure project developed in collaboration between Gaz-System S.A. and Energinet.dk (Denmark) and is co-financed by the European Union to create a new inter-European gas corridor that will supply gas directly from Norway via Europipe to the markets in Poland, Denmark and adjacent countries.

Commenting on the project, Boye Riis, CEO, Nova People, said: “We are delighted to be awarded this major contract.  Nova People and Fulkrum are both known for excellent service and professionalism during project execution phases on a worldwide basis.  Having P.U.I EKO-INWEST in our team secures a link to Polish culture and Polish candidates whenever required by Gaz-System, supporting our quality goals.”

Owen Gibbons, Commercial Director, Fulkrum said: “We have an extensive track-record working on both subsea and pipeline workscopes globally, and we are delighted to combine with Nova People’s recruitment expertise, to work with Gaz-Systems and support the Baltic Pipe Project.”

Gaz-System S.A. is responsible for the 36” pipeline from landfall at Pogorzelica in Poland to Faxe in Denmark, where Energinet will take it across Denmark and finalise the Pipeline route with a tie-in to Europipe.  The project has an expected completion date by Q4 in 2022. 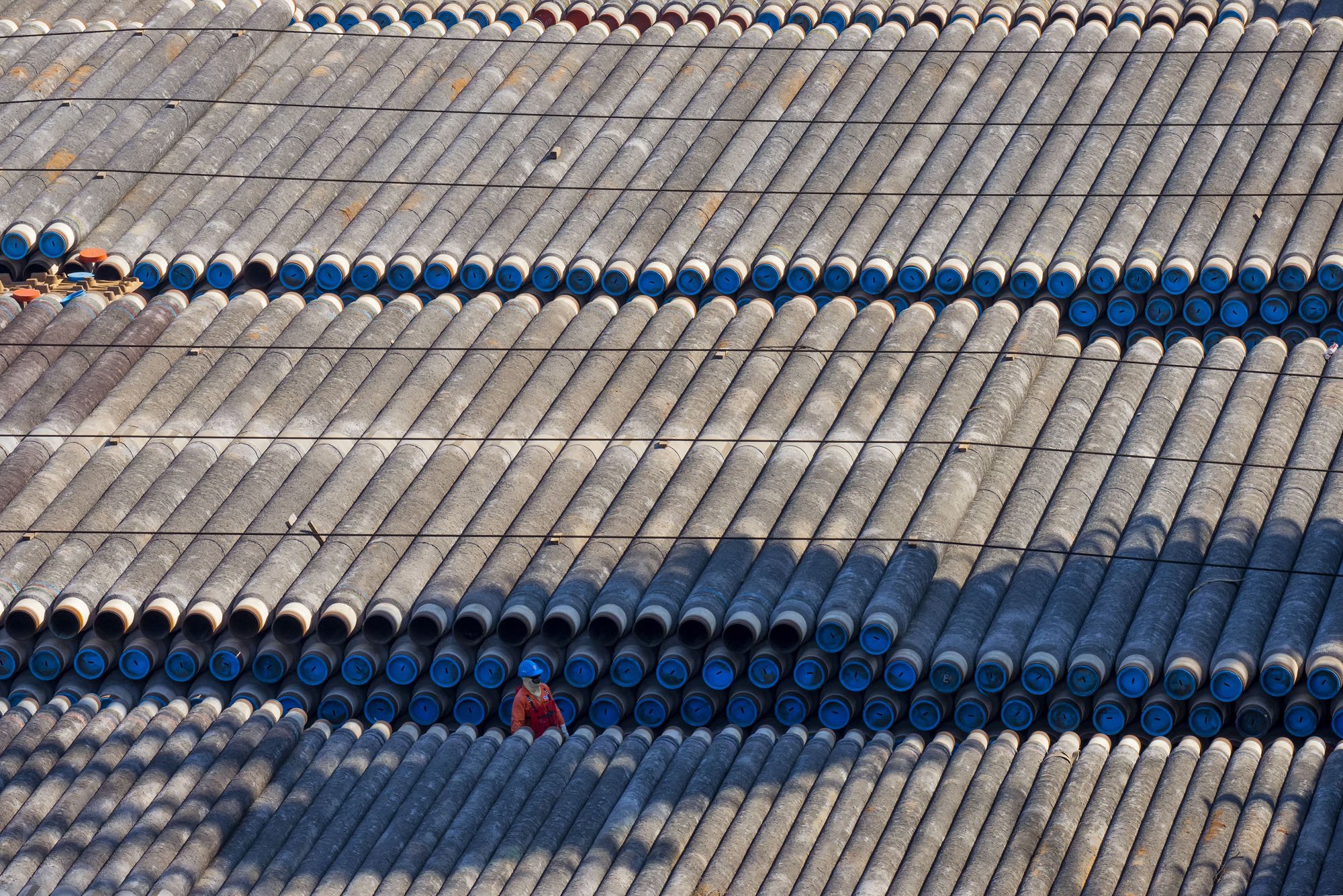 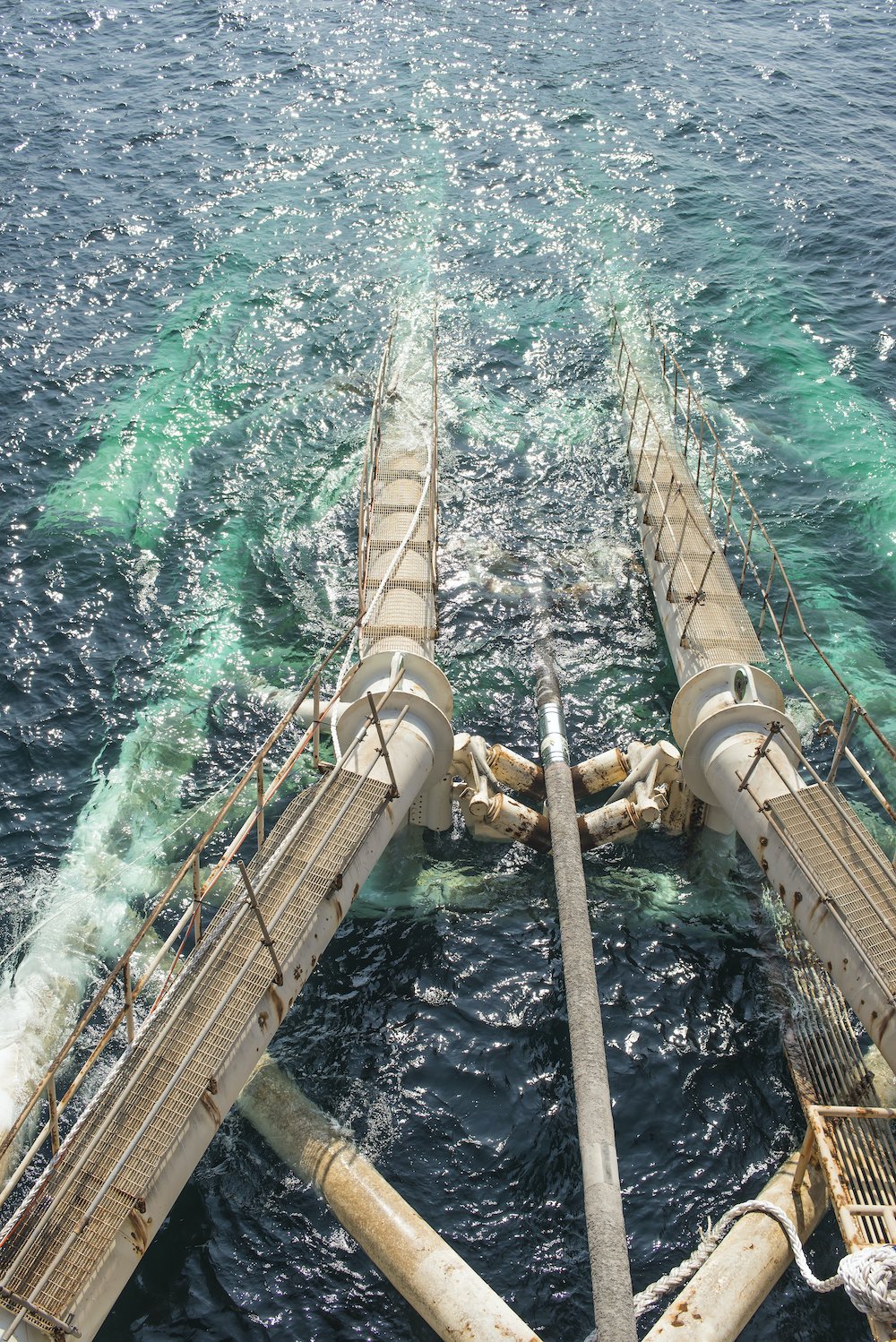 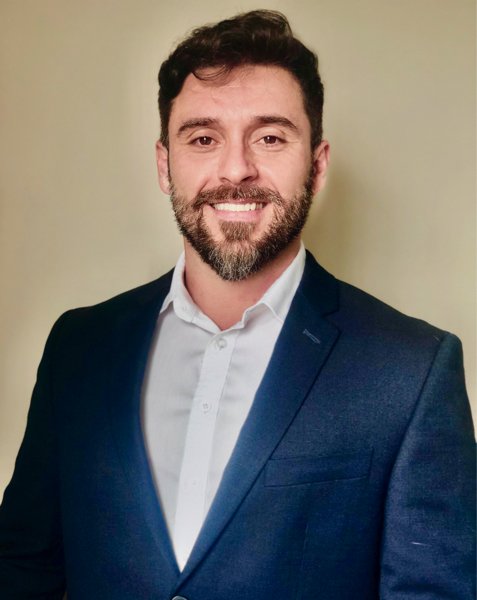 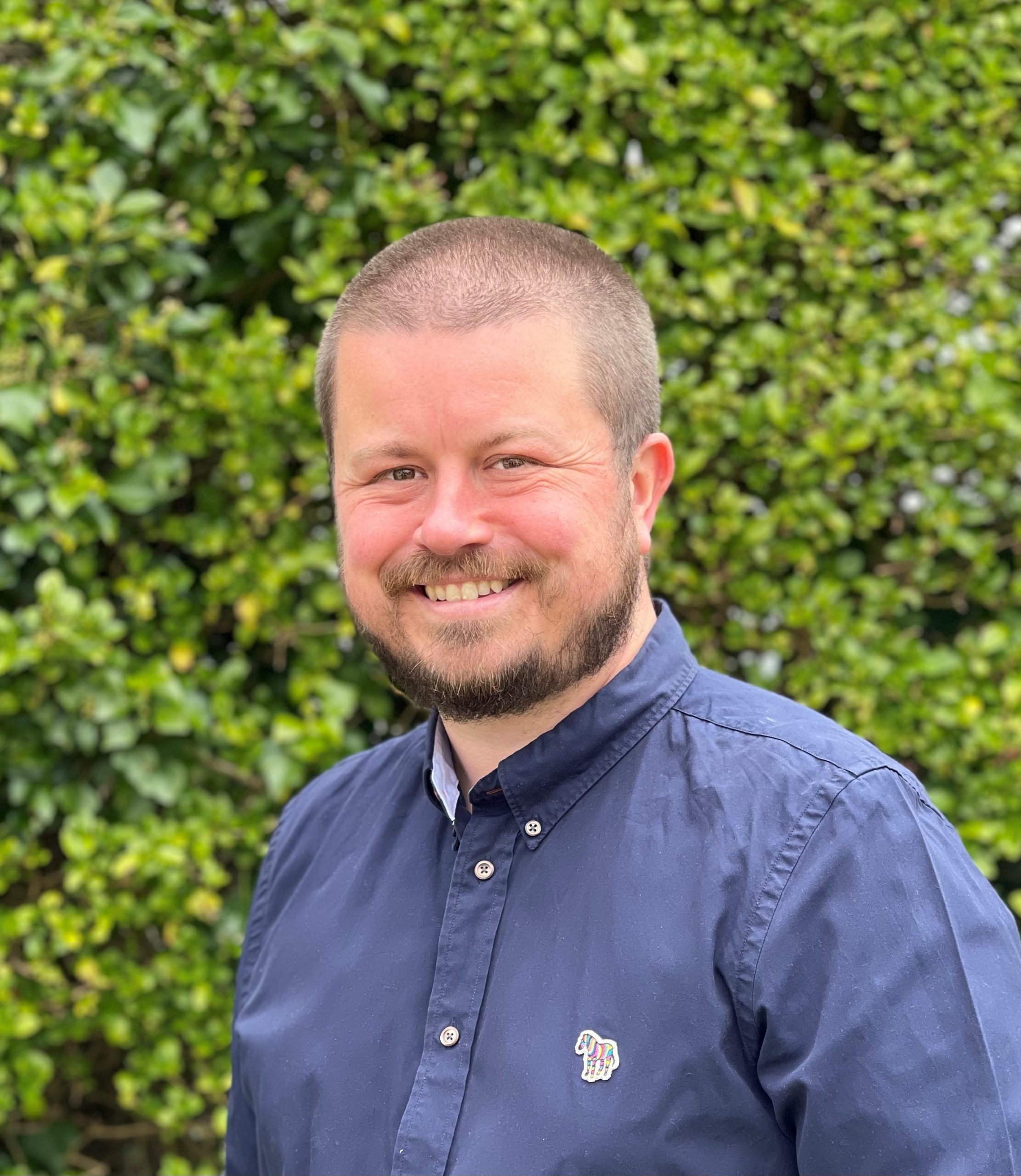 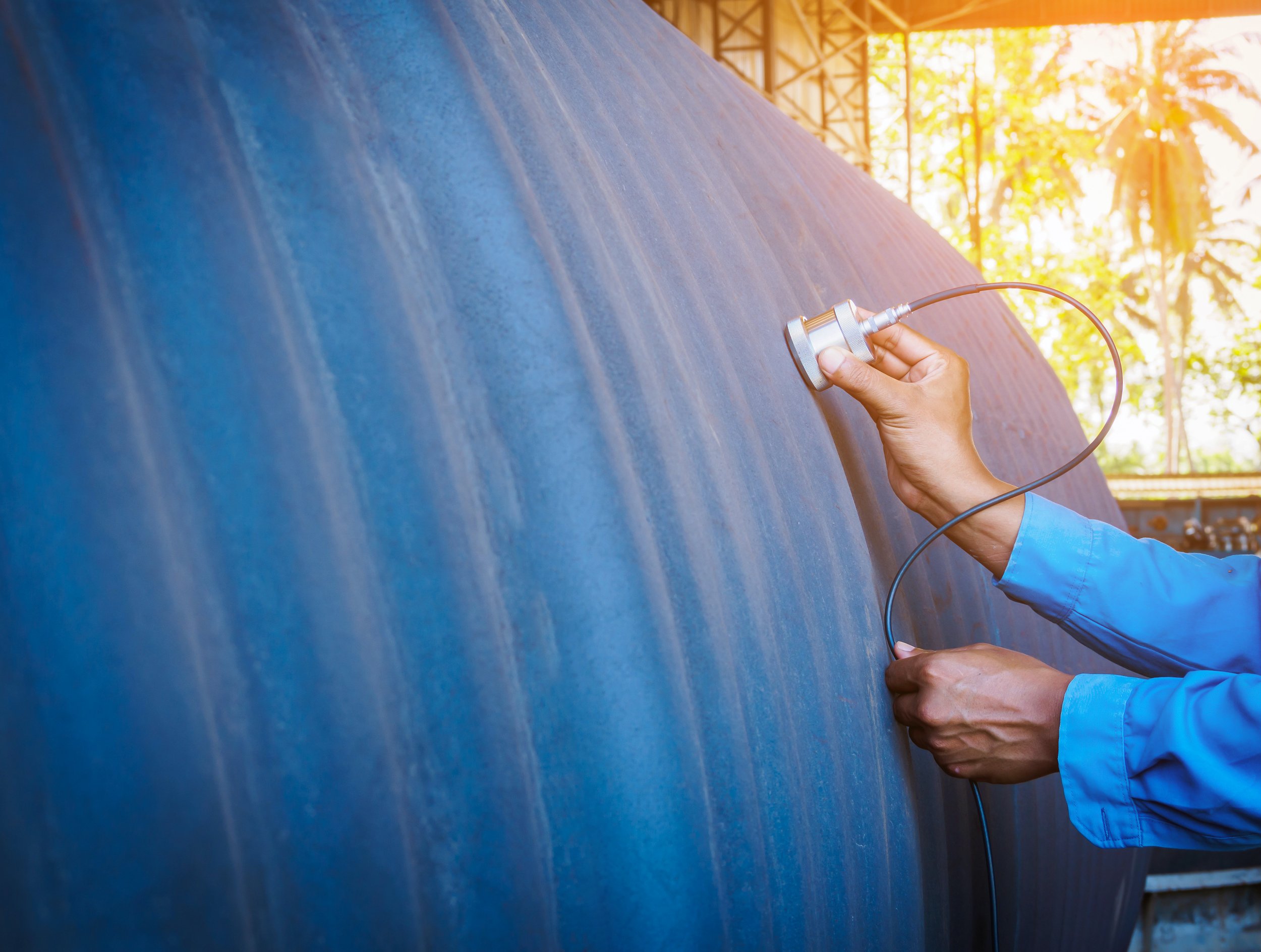 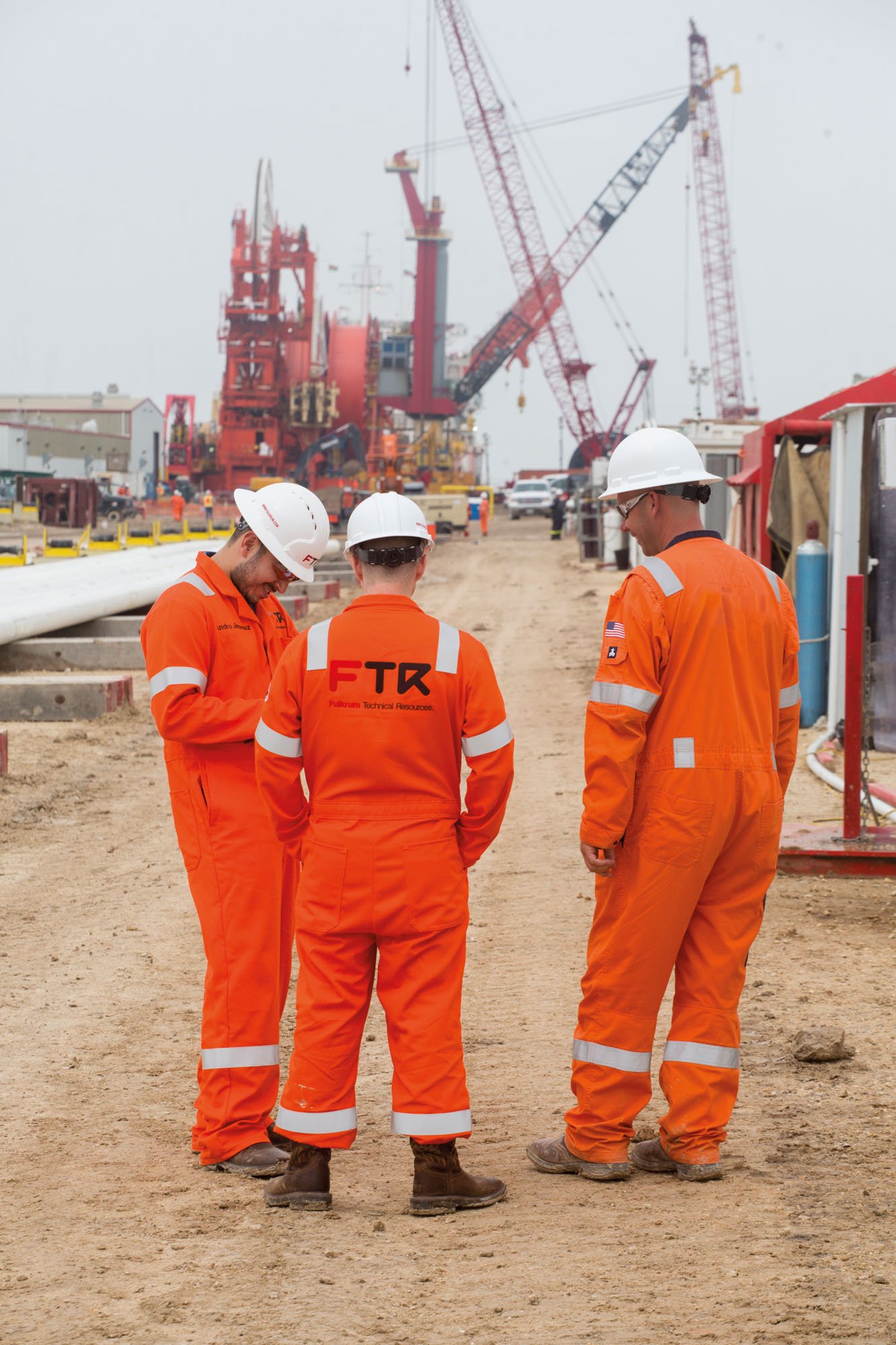 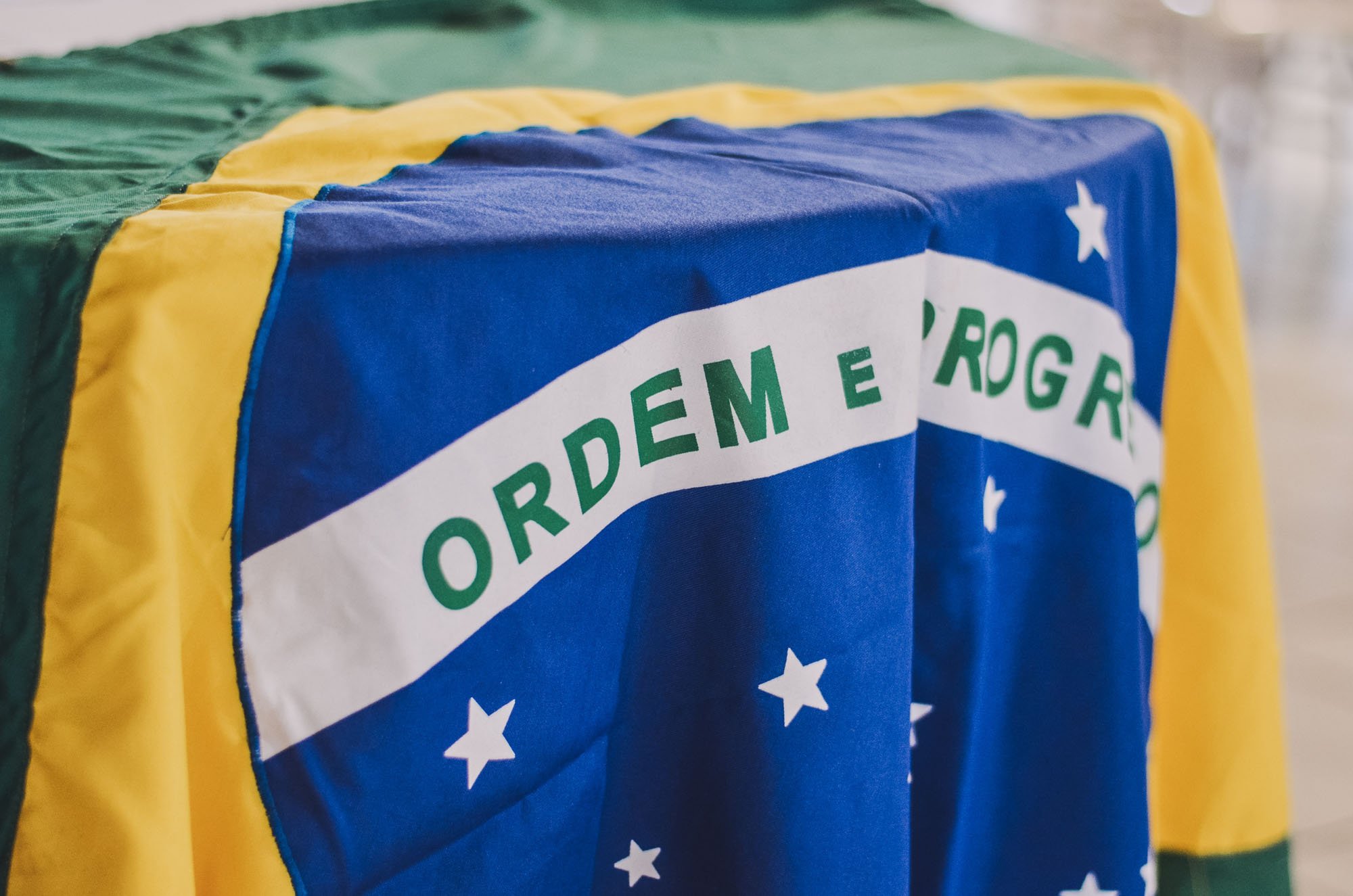 November 24, 2020
We use cookies on our website to give you the most relevant experience by remembering your preferences and repeat visits. By clicking “Accept All”, you consent to the use of ALL the cookies. However, you may visit "Cookie Settings" to provide a controlled consent.
Cookie SettingsAccept All
Manage consent