Leading provider of inspection, expediting, auditing and technical staffing, Fulkrum, has been named a finalist in the 2023 Offshore Achievement Awards for the Internationalisation & Diversification category.

Fulkrum has been announced as a finalist for the Internationalisation and Diversification award after being selected by a panel of judges.

Established in 2010 in the UK, Fulkrum has seen significant growth across the four key regions in which it operates: the Americas, Europe & Africa, Asia-Pacific, and the Middle East. With a strong track-record in the oil and gas sector, Fulkrum has diversified its offering over the years, expanding into new markets including renewables, petrochemicals, nuclear, and pharmaceutical sectors.

Brock Falkenhagen, Global Vice President at Fulkrum, said: “It is an honor to be shortlisted as a finalist in this year’s Offshore Achievement Awards. Recognizing Fulkrum’s successful business development, international growth, and export activity in the offshore energy sector, we are delighted to be in the top three finalists for this award and we look forward to seeing the results in March.”

Winners of the Offshore Achievement Awards will be announced at the ceremony on Thursday 16th March 2023 at the P&J Live, Aberdeen. 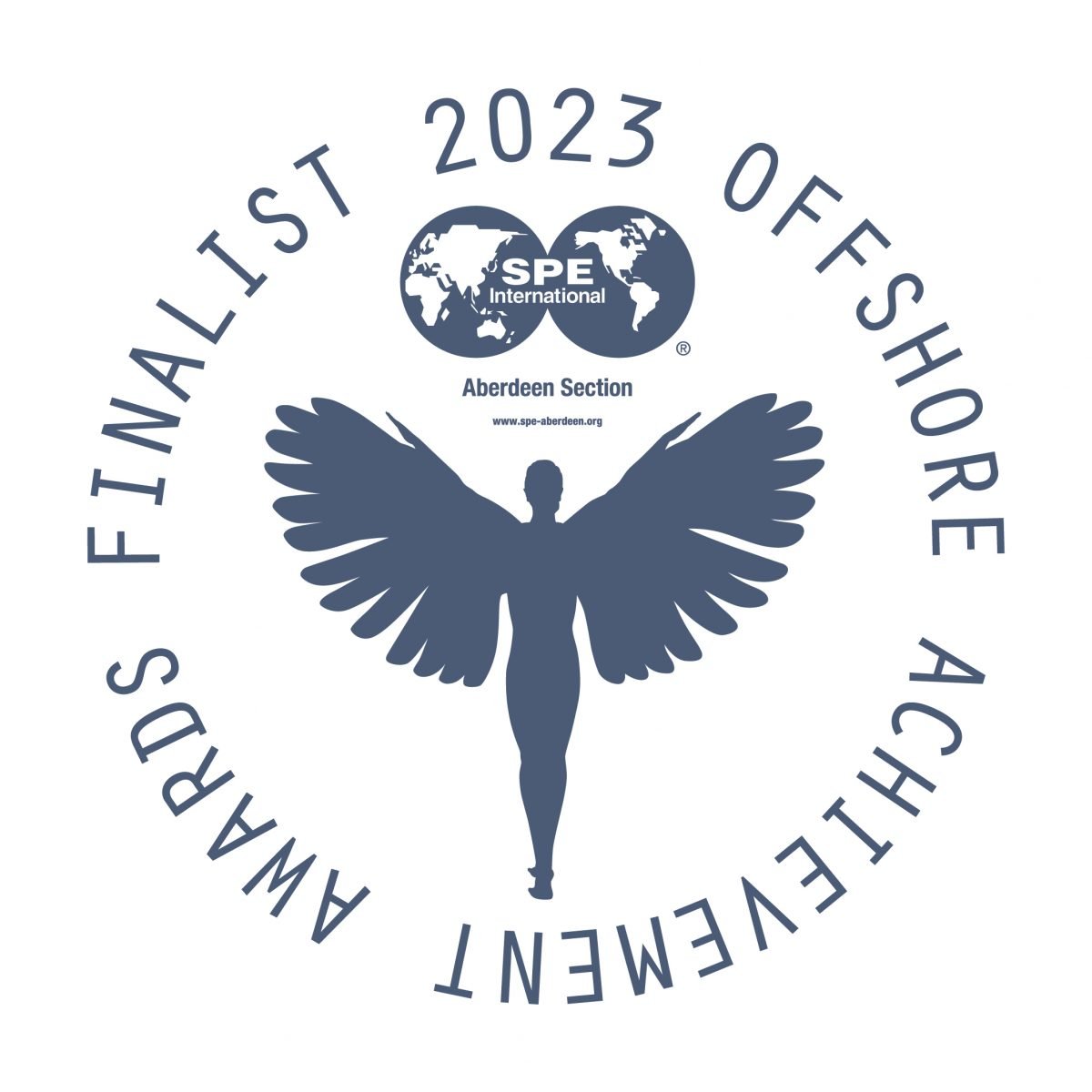